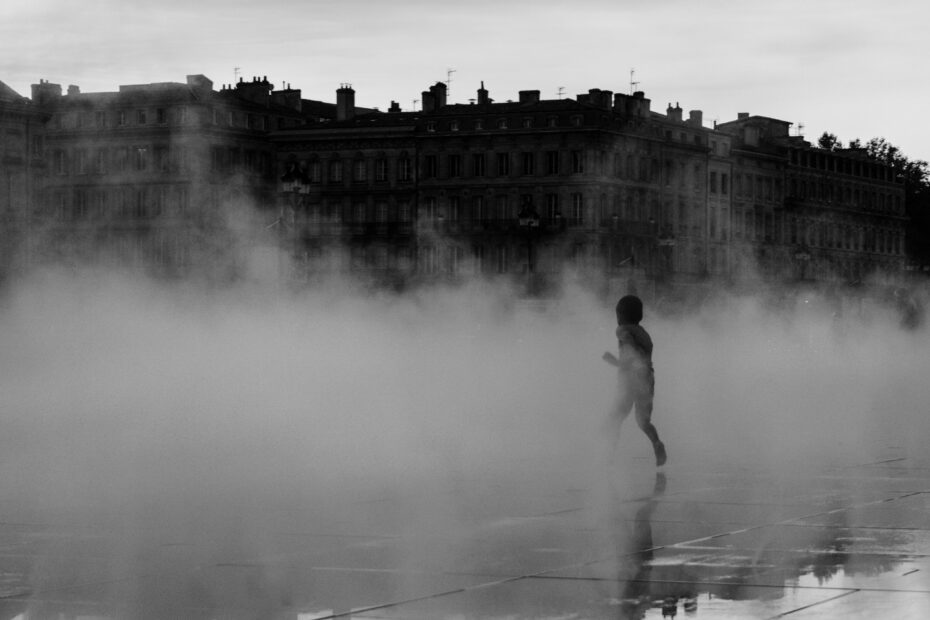 Joint Session with RN27 Research Network on Southern European Societies and RN30 Youth and Generation at the 15th Conference of the European Sociological Association, to be held from 31 August to 3 September 2021 in Barcelona (and/or online, depending on the pandemic’s progression). The call for this session is available on page 76 of ESA15 Call for Papers (call open until 15 February 2021) and you can submit your abstract via ConfTool 2021.

European media and political attention towards refugees can be particularly identified from 2015 onwards, after visualizing the image of a dead child on an European beach, and after surpassing the 1 million’ peak of entries mainly through Italy and Greece — and, due to the asylum regulation, with a high number of asylum seekers remaining in these countries. The political contours of subsequent debates, particularly in Southern European countries, included national and European reception responsibilities and administrative frameworks, namely regarding unaccompanied refugee minors. The number of these minors’ asylum applications in the European Union has grown substantially between 2013 and 2015, year in which it surpassed 95 000 applications, thereafter, reducing to nearly 20 000 in 2018 and less than 14 000 in 2019 (EUROSTAT). Considering these last two years, nearly 90% of these minors were males, aged between 14 and 17 years old, over half came from Afghanistan, Eritrea, Pakistan, Syria, Somalia, Guinea and Iraq, and nearly a half applied for asylum in Greece and Germany. In this context, we invite presentations that analyse reception, protection, and integration policies for unaccompanied minors in the Mediterranean area and especially in Southern Europe. It is particularly encouraged to reflect on how these policies and correlated practices influence the experiences of youth, and how they may reflect specific traits related to the social construction of childhood, youth, and asylum.